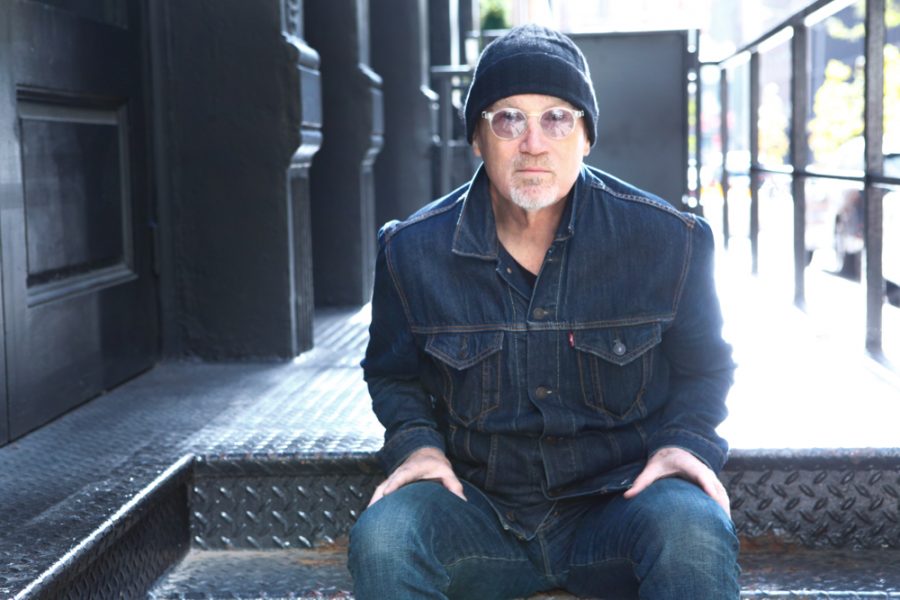 Born in 1953 in Detroit, Michigan, Marshall Crenshaw learned to tune a guitar correctly at age ten and has been trying ever since. His first big break came in 1978 playing John Lennon in “Beatlemania”, first as an understudy in New York, then in the West Coast company followed by a national touring company.
Removing himself from that situation in Feb. 1980, Marshall settled in New York City. After crossing paths with the great and legendary Alan Betrock, Marshall recorded his debut single “Something’s Gonna Happen” (for Betrock’s Shake Records label), which led to a deal with Warner Bros. His debut album, Marshall Crenshaw, was acclaimed as a masterpiece upon its release in 1982 and established him as a singular songwriter, record maker, and guitarist. The album spawned the hit single “Someday, Someway,” and other classics such as
“(You’re My) Favorite Waste of Time”, “Whenever You’re On My Mind” and “Cynical Girl.”

Over the course of a career that has spanned three decades, 13 albums, Grammy and Golden Globe nominations, film and TV appearances (Buddy Holly in “La Bamba”) and thousands of performances, Marshall Crenshaw’s musical output has maintained a consistent fidelity to the qualities of artfulness, craftsmanship and passion, and his efforts have been rewarded with the devotion of a broad and remarkably loyal fan base.

Along with touring around the country and the occasional recording project, Marshall currently hosts his own radio show, “The Bottomless Pit”, every Saturday at 10 PM on New York’s WFUV. Other current projects include a documentary film-in progress about legendary record producer Tom Wilson.

“Although he was seen as a latter-day Buddy Holly at the outset, he soon proved too talented and original to be anyone but himself.” – Trouser Press

Click here to get your tickets now! Tickets are $20 each, reserved seating.  The Dogwood Center is located one mile east of downtown Fremont. Doors open for seating at 7:00 p.m.