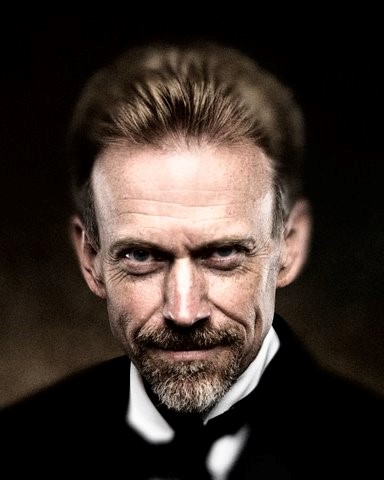 This magician and illusionist’s interest in magic began at age five, when a kindergarten classmate performed a magic trick for show and tell. The classmate made a ball disappear and reappear. This feat of magic left an impression on Bill that would not be forgotten. He started requesting magic sets for Christmas and birthdays as he grew up. He would attend Norm Clothier’s Magic Camp, check out magic books at the library, and put together shows for the neighborhood kids. Throughout junior high and high school Bill would win talent shows with his magic act. Baffling Bill helped pay his way through five years of college performing shows and working at magic shops. After college he fell in love with and married Diane who encouraged Bill to go into magic as a full-time career. In 1987 they established their magic company, “Absolutely Baffling Magic by William and Di.” Card tricks, illusions, rabbits, and puzzling magic! Things will disappear and re-appear later in the show when you least expect it! Be ready to giggle, laugh, and then wonder… “How did he do that???” A special appearance by Gus the Bunny.

Purchase your tickets here. Tickets are $10 for adults and $5 for children 18 and under, general admission.  The Dogwood Center is located one mile east of downtown Fremont. Doors open for seating at 2:30 p.m.